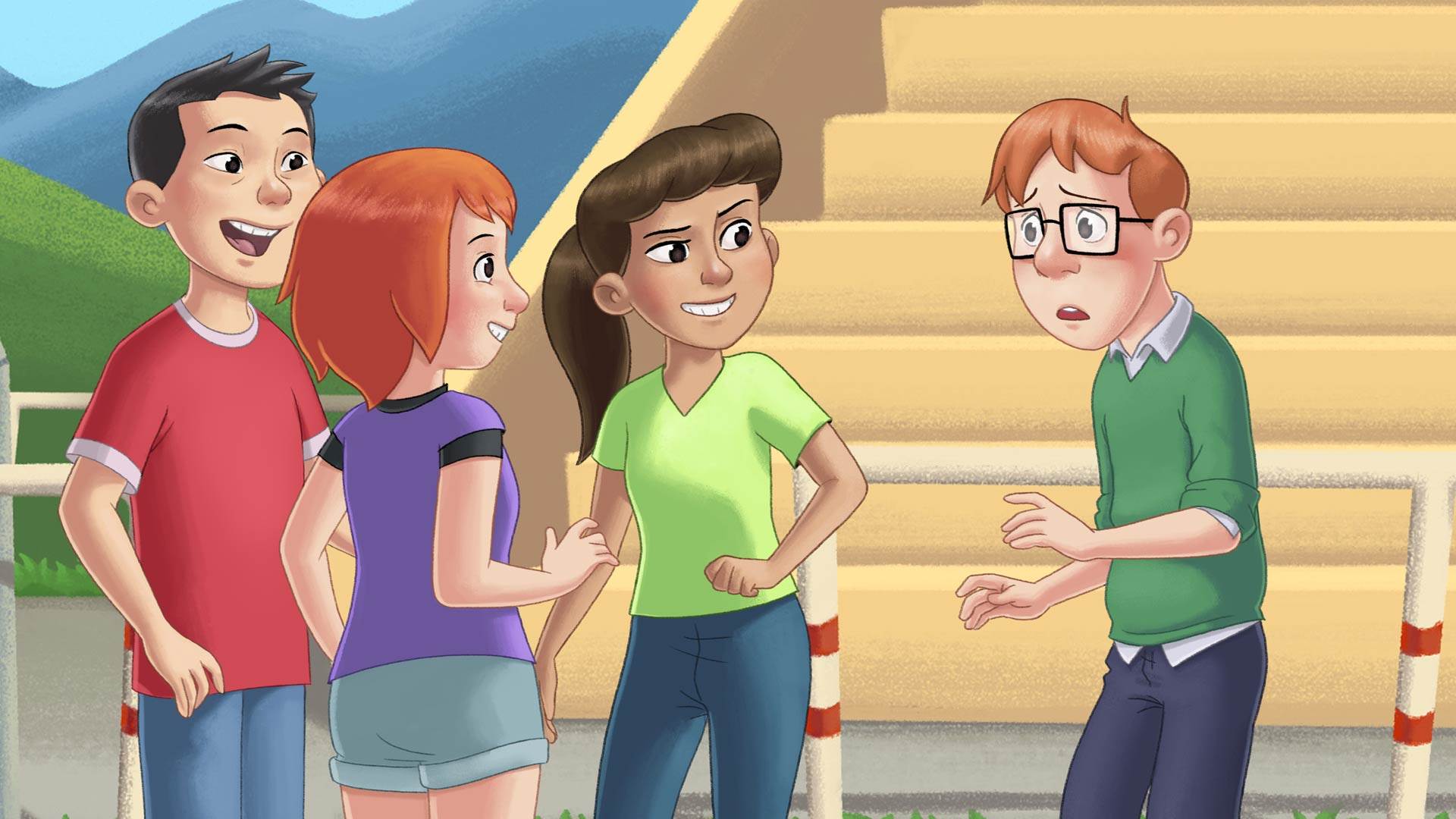 Although anyone can be a victim of bullying, some people are at greater risk of bullying than others, including people who are: 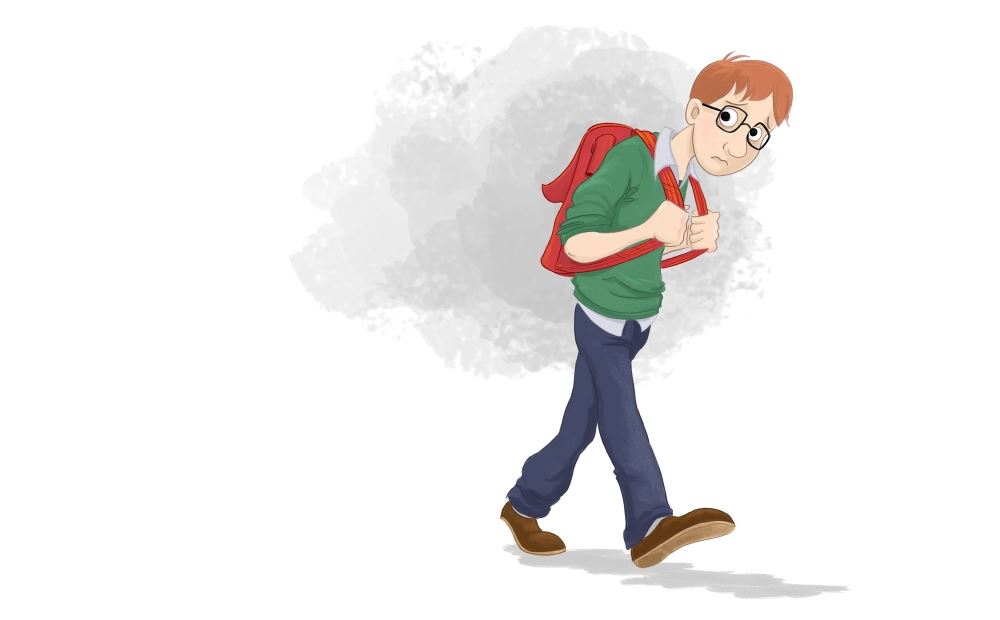 A victim of bullying can become insecure and frightened.

A range of conditions in which an individual has sexual organs and/or sex chromosomes that don't seem to fit the typical definition of a male or female.

Cyberbullying can occur on the Internet in social sites such as social media sites, chat rooms, video chat and blogs. Cyberbullying can often be difficult to identify, but it is just as important to address. It can include things such as:

Examples of workplace bullying include:

If your child has experienced bullying, do not:

If your child is bullying other children, do:

If you are being bullied at school, do:

If you are being bullied in the workplace politely ask for the behaviour to stop. If this does not work, have a neutral person mediate a discussion and try to arrive at a resolution. If this, too, does not work, or if the bullying is serious, file a report as specified in your organisation's policies and ask for a formal investigation.

Schools and workplaces can work to prevent or stop bullying by:

Bullying is any action that intimidates, threatens or harms another person or group of people, either physically or emotionally.

How can I raise awareness of bullying prevention in our school?

Are there different types of bullying?

Bullying can be verbal, physical, or virtual (online). It can be racially, sexually or socially motivated, or in some other form.

Is bullying really that harmful?

People who are bullied are negatively affected in a number of ways. They often lose confidence in themselves and become insecure. If subjected to chronic and severe bullying, some people even take their own lives.

Who is more at risk of being bullied?

People who are more at risk of being bullied include gay, lesbian, bisexual, transgender and intersex people, as well as people with disabilities or who are viewed as easy targets because they are seen as being weak and unable or unwilling to defend …

What can I do if my child is being bullied?

If your child is being bullied you can listen to what they are saying and take action to help them by contacting their teacher and principal, not the parents of the child who is bullying them. If the bullying has occurred online, you can take …

How can I help prevent bullying at my child's school?

Schools can work to prevent bullying by creating policies supported by a mission statement, a code of conduct and a reporting system that allows people to assess how often bullying happens and the responses to it. Schools have to work …

How do I respond to a bully in the workplace?

If you are being bullied in the workplace, you can politely ask them to stop their bullying behaviour, or if it continues, or is serious, lodge a formal complaint and start an investigation into their behaviour through your organisation's …

What can I do if my child is bullying others?

Stay calm and focus on their behaviour and not them. Let them know their behaviour is not acceptable and explain why. Ask them to think what would happen if things were the other way around and they were the one being bullied, to help put …

How do I respond to a bully at school?

If you are being bullied at school, look the bully in the eye, tell them to leave you alone, walk away and tell a teacher.

Anger management is a range of steps and processes that can help someone to manage and reduce their anger. This can involve altering the way they think about certain things that make them angry and changing the ways they react to anger to be constructive, rather than counterproductive.…

Arthritis is inflammation of the joints, leading to pain and difficulty moving the joint. There are many different types of arthritis that can affect children. These conditions may also be called juvenile arthritis.…

Bedwetting is a common condition where toilet-trained children accidentally urinate during their sleep. It is not a sign of laziness, naughtiness, or any emotional immaturity. It is important not to blame or shame the child over this behaviour, which is not under the child's control. Strategies are available to treat this condition.…

When upset or alarmed, some children involuntarily hold their breath, occasionally until they faint. A breath-holding spell is thought to occur when the primitive regions of a child's nervous system get out of balance. It is not a conscious behavior and resolves as the child gets older.…