Our Medical Advisory Board brings together the world’s most respected contributors to healthcare and humankind. Each of our professors is a recognised leader both locally and internationally. Doctors Australia is committed to bringing their invaluable knowledge to everyone. 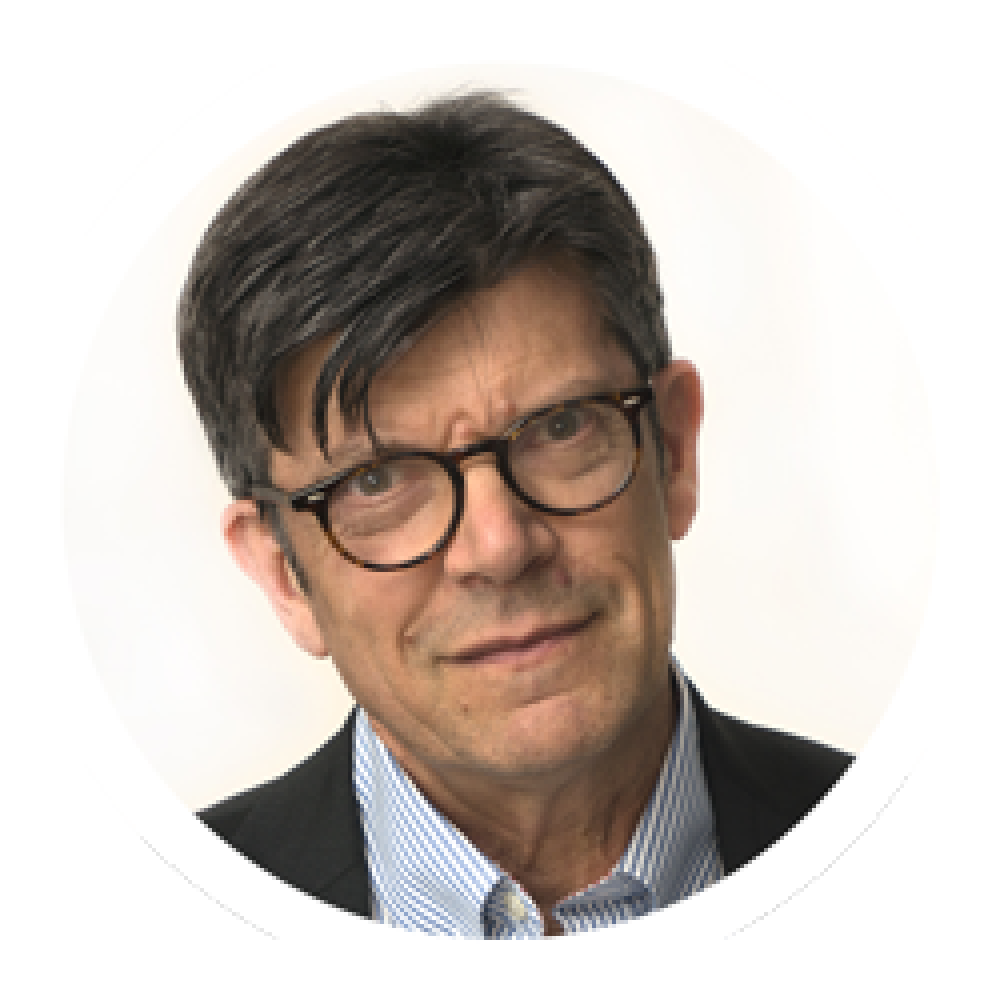 Professor Leon Piterman is the Pro Vice-Chancellor (Berwick and Peninsula), Monash University. Prior to his current appointment, he has been Professor of General Practice, Head of the School of Primary Health Care and Senior Deputy Dean of the Faculty of Medicine, Nursing and Health Sciences at Monash University. Professor Piterman’s clinical and research interests lie in the areas of chronic disease management, mental health and medical education, including distance learning. 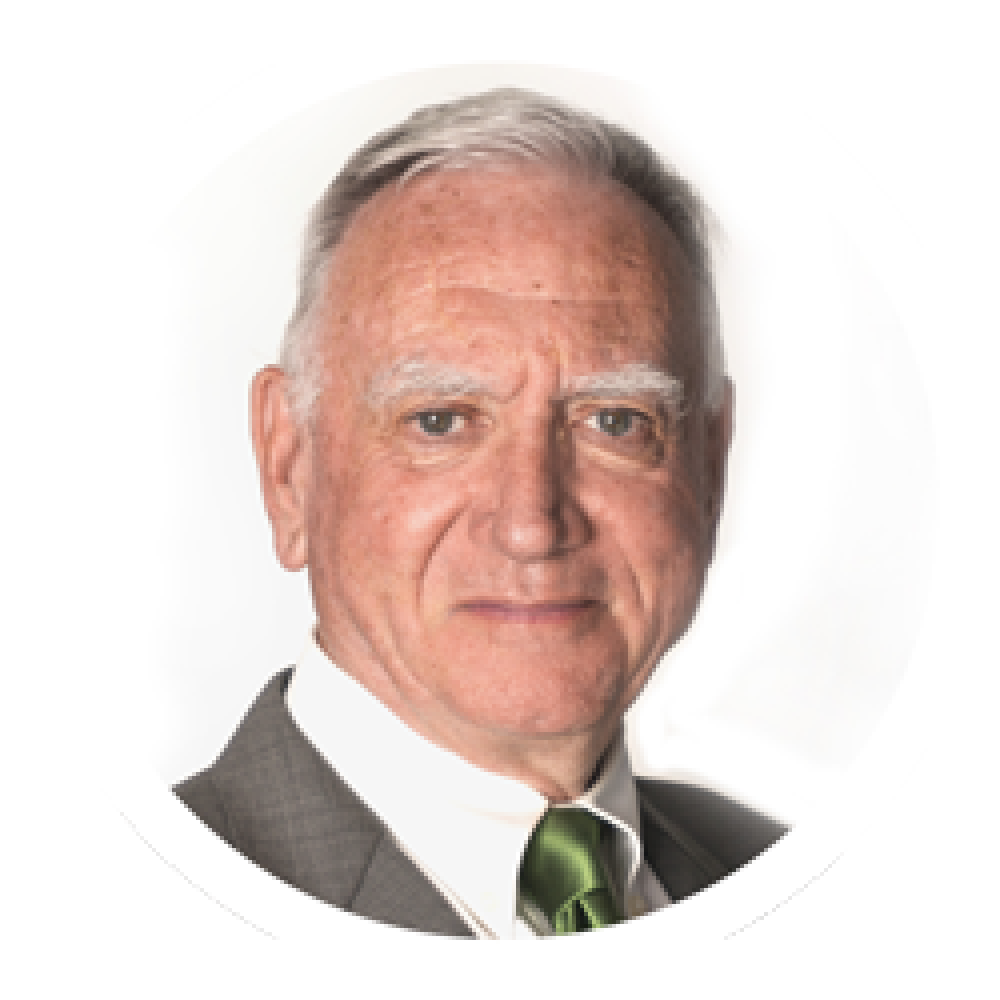 Professor Gab Kovacs is internationally regarded for his outstanding contribution to medicine. He has had a distinguished career both in general obstetrics and gynaecology, as well as in reproductive endocrinology and infertility. Professor Kovacs was a pioneer in the development and success of IVF and assisted reproduction generally. He has also played a critical role in advancing research and creating groundbreaking new technologies for patients. 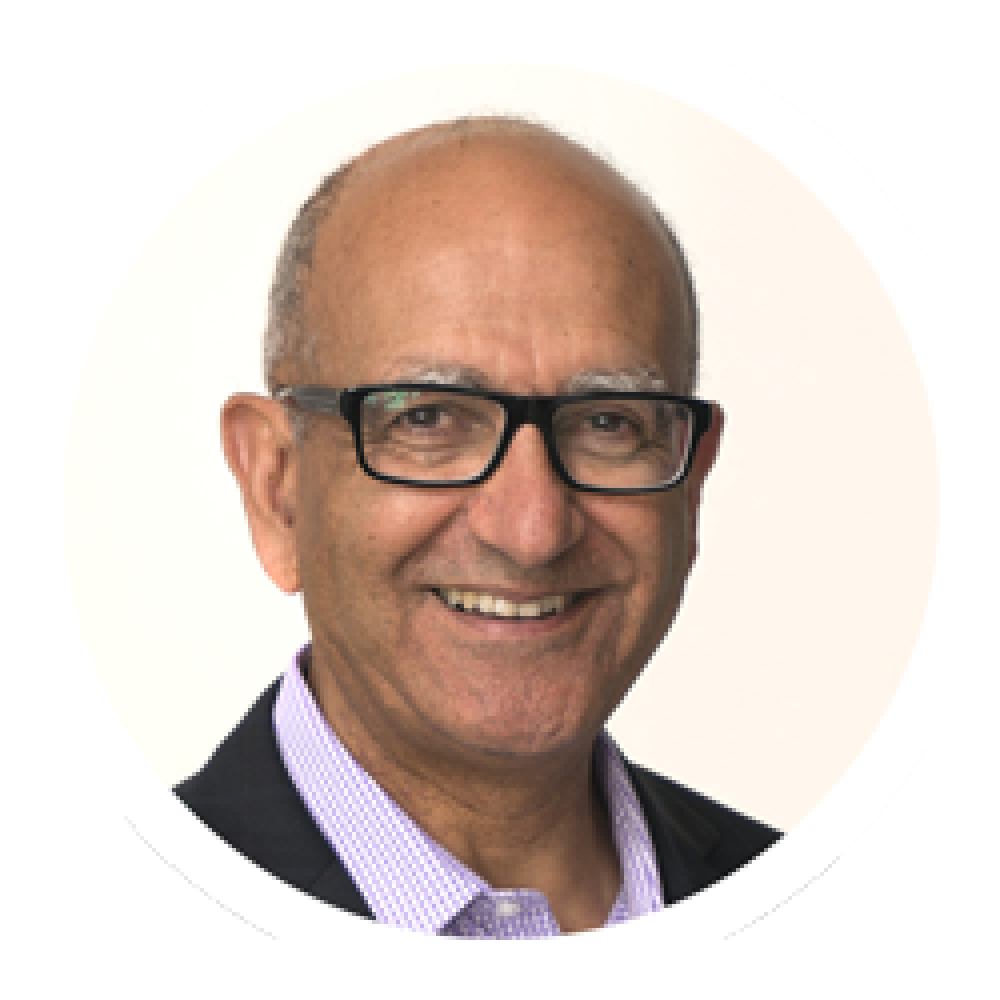 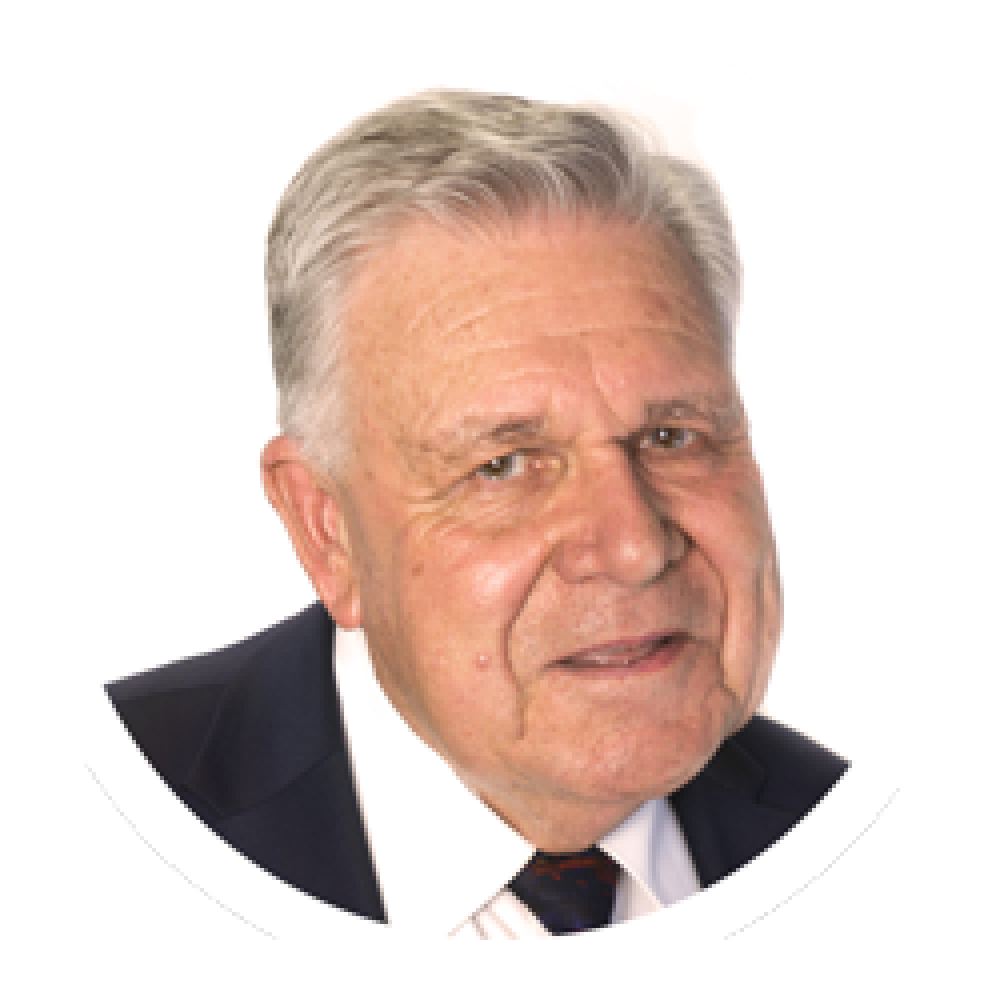 Professor John Murtagh is an Emeritus Professor in General Practice at the School of Primary Health at Monash University. He is the author of several internationally renowned textbooks, including ‘John Murtagh’s General Practice’ which has been translated into 11 languages. 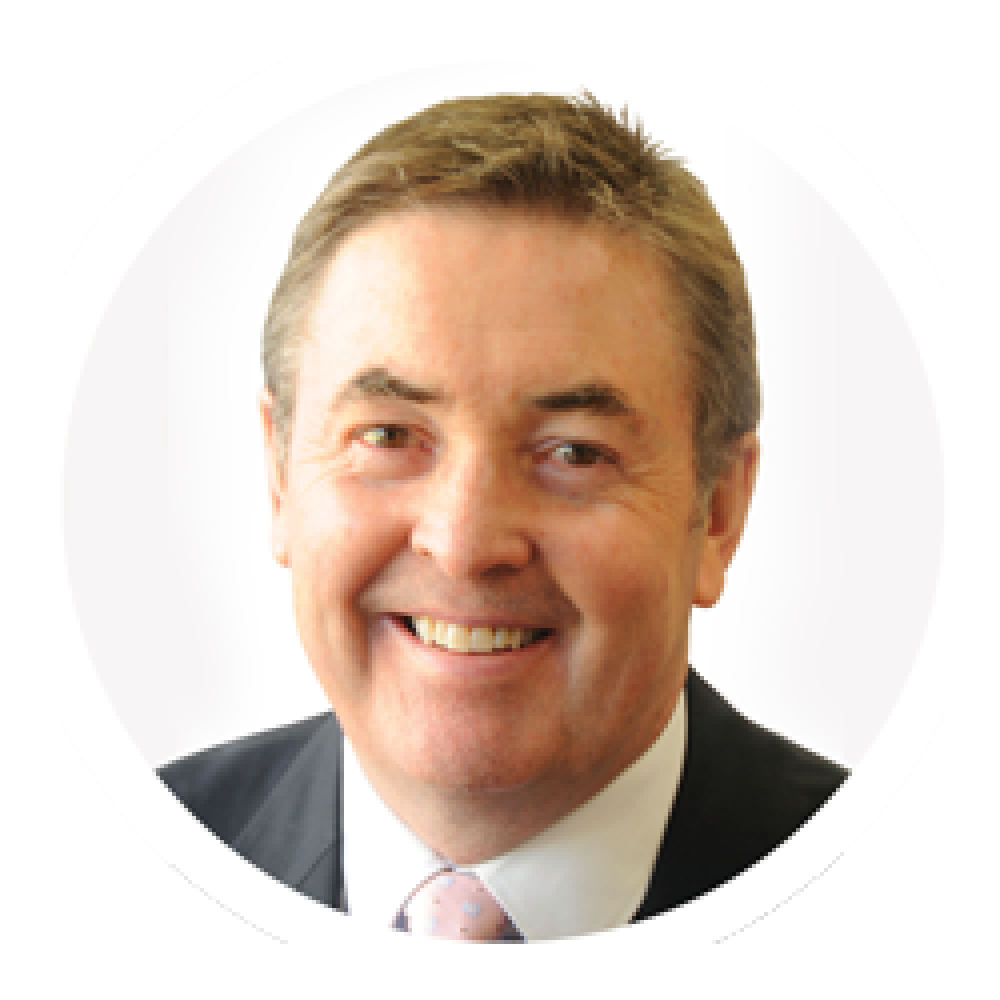 Professor Ian Meredith is the Director of MonashHeart, an internationally renowned organisation that coordinates cardiac services across all Monash Health sites. He is a leading Professor of Cardiology at Monash University and Executive Director of the Monash Cardiovascular Research Centre. 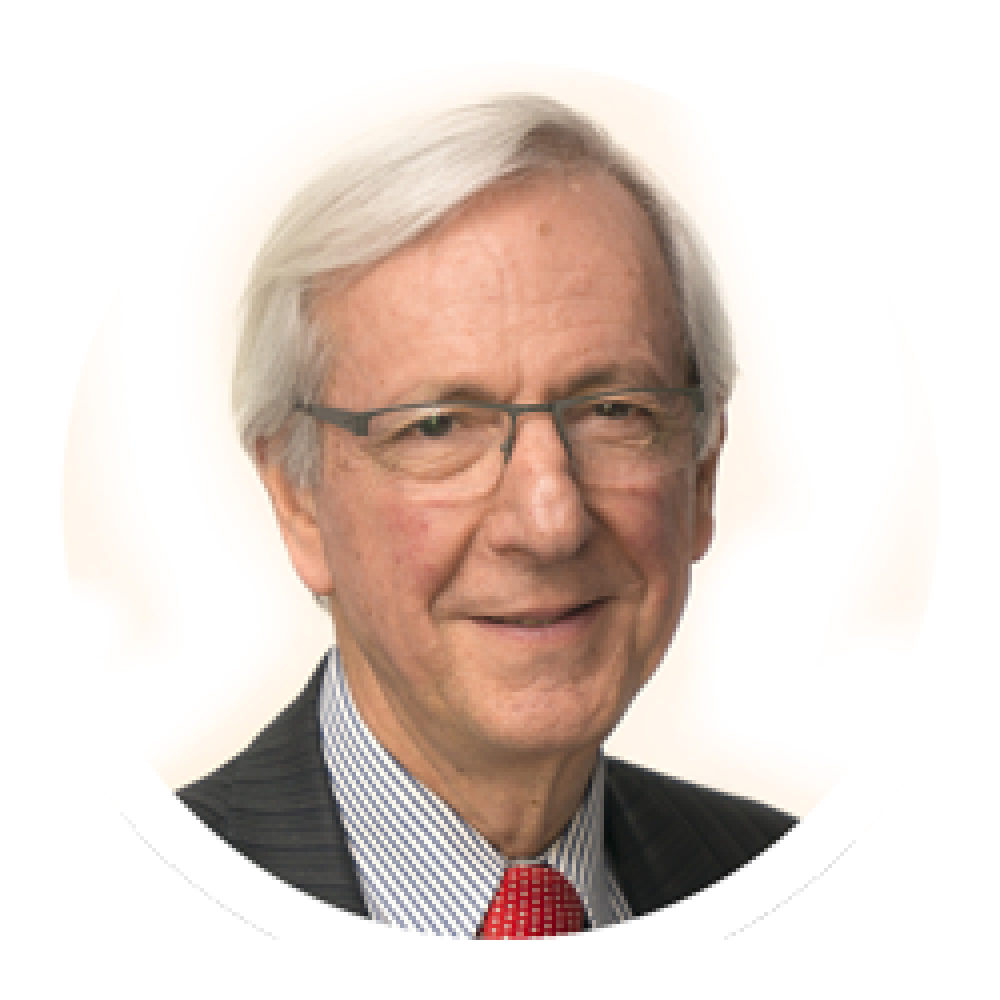 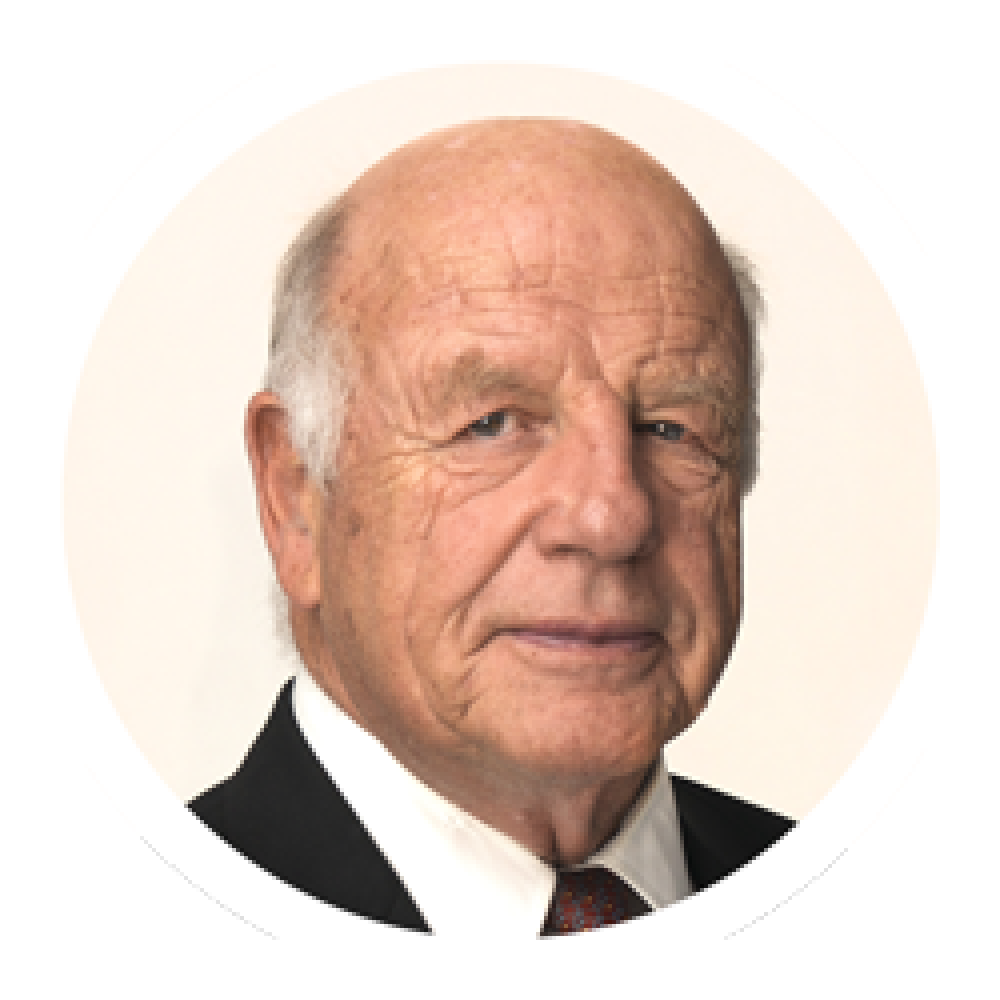 Professor Henry Burger is an eminent clinician and scientist, with a distinguished career in medical research. Until mid-2014, he was a practising clinical endocrinologist with a particular interest in basic and clinical research and practice in reproductive endocrinology at the Monash Health Department of Endocrinology and Jean Hailes for Women’s Health. He has also been awarded a Doctor of Laws honoris causa from Monash University - its highest honour.